For those who haven’t seen it yet, here is the cover artwork for our upcoming Kilesa album!

The artwork was done by Colin Marks from Rain Song Design

Thank you Colin for the great job. 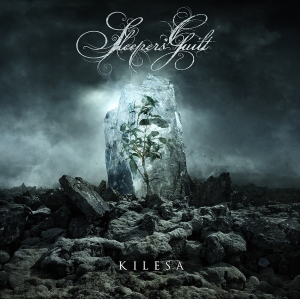 Preorder the album here and support our pledge campaign:

Big ups for nearly 70% of our goal in the first week! 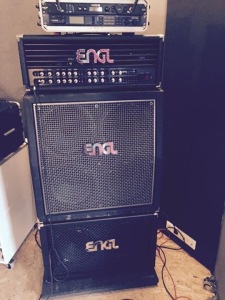 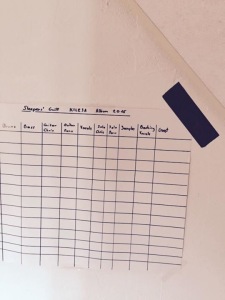 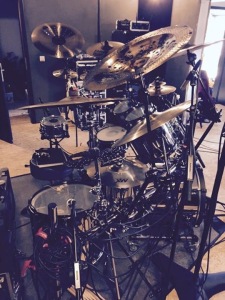 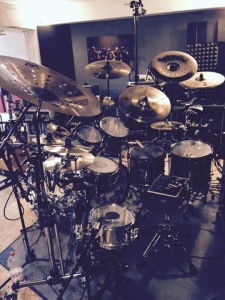 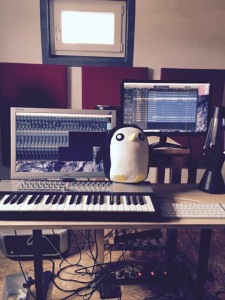 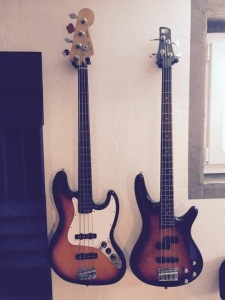 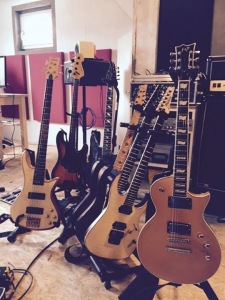 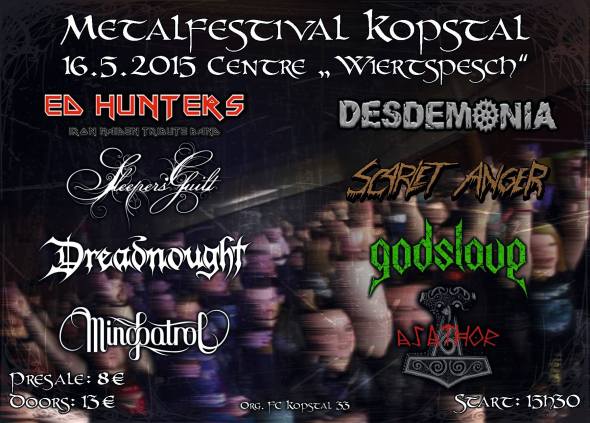 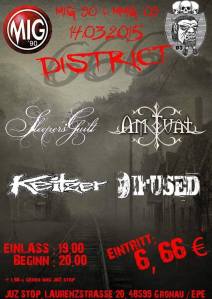 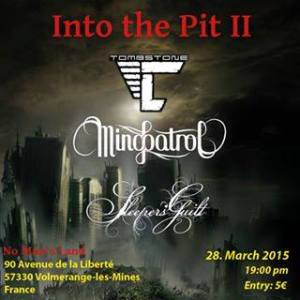 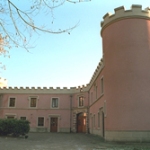 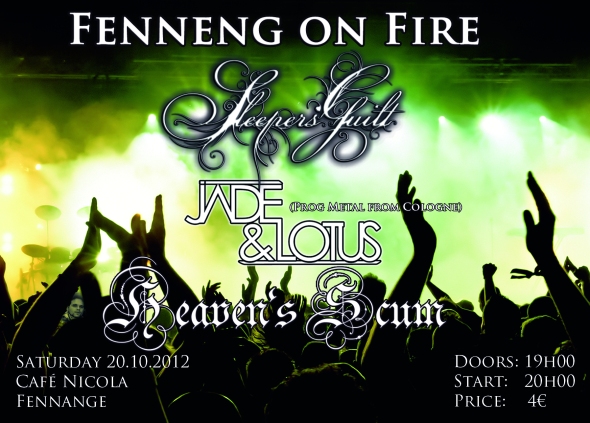