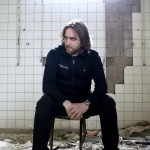 Only 10 days to go till the absolutely fabulous Infact release show at Kulturfabrik, Esch/Alzette!

And noooow guess who’s back on stage with us? 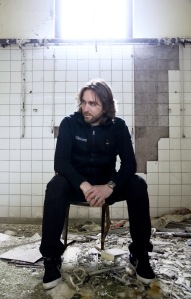 Yep, the man, the machine, the legend… Ready to make your faces melt on 30th January at Kulturfabrik. Don’t miss this! Welcome back Manulli!