Yesterday we started pre-production for our upcoming record!

Ben was the lucky one kicking-off the pre-production with some nice drum tracking at Rockhal.

Here is an impression from today:

Bass and guitars are next, so stay tuned for more news!

So… there’s quite a bunch of news! Here we go!

1) Interview on Radio ARA
We will be on Radio ARA at De Bloe Baschtert tonight at 6.30pm. Tune in!

2) New show!
We’ll play on 30th november with Menschenfresser and Dreadnought at Café All In in Hollerich! Find the Facebook event here!

3) New review!
You can find a new review of Road Of Emptiness on Nawak Posse! Check it out!

4) New video!
Have you been at our release show? Well if you haven’t you definitely missed us covering Lamb of God’s Redneck, together with Fab from Cosmogon, Oli and Marc from Heaven’s Scum and Jeff from Scarlet Anger. 9 musicians on stage! We give you a second chance! Watch the video 😉

Here it is! This is the cover of our upcoming 6-track EP. The artworks for Road of Emptiness have been made by Caroline Clement.

Make sure not to miss our release show on 28th September at Rockhal (Esch/Alz)! 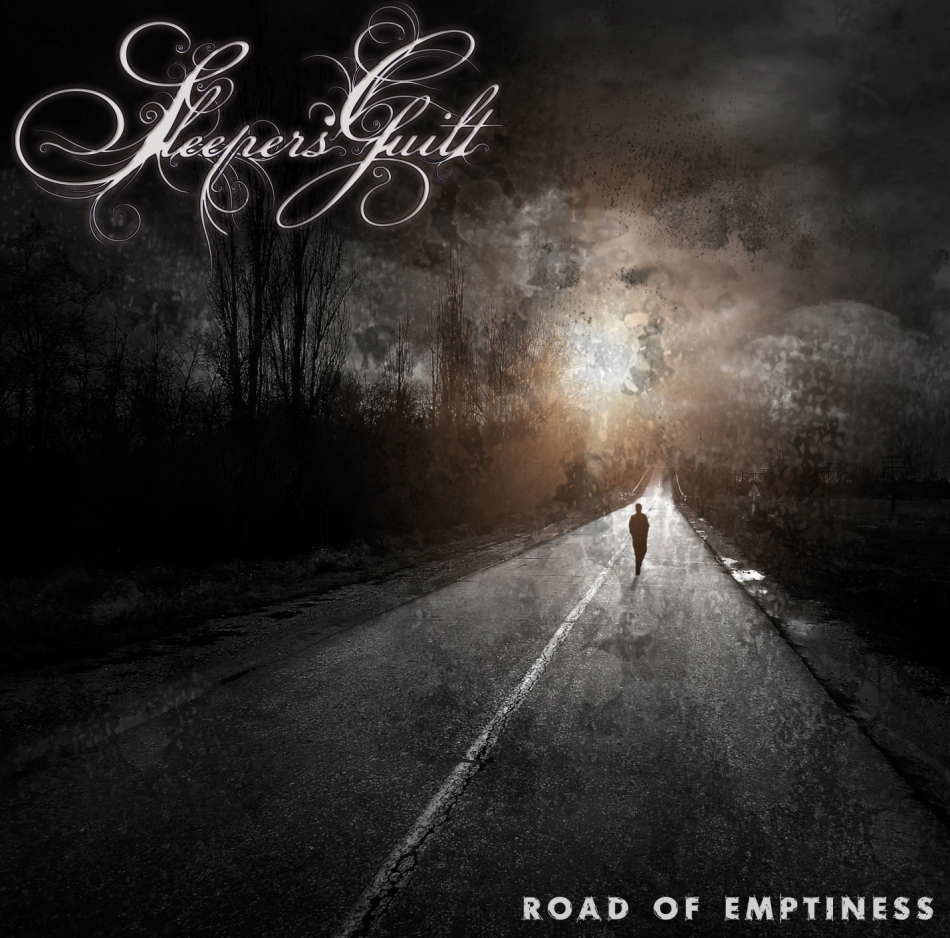 Starting today we will release a teaser of our upcoming EP every Friday during the next weeks.

Don’t miss our release show on 28th September at Rockhal!